Participating in a Clinical Trial Changed My Life: A Patient’s Story 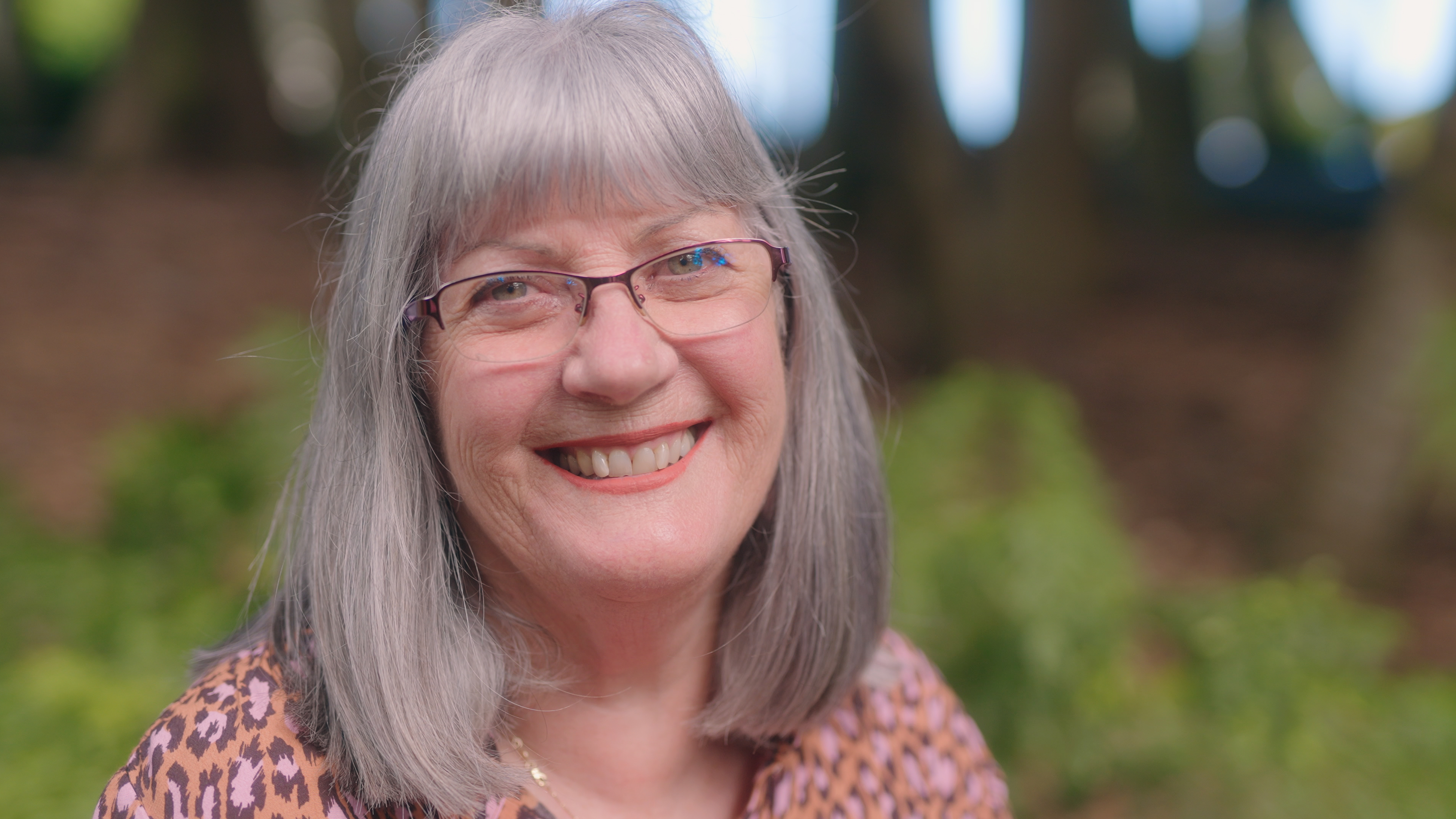 To meet Colleen today, you’d find an energetic, charismatic woman, passionate about her work with children, and with a strong commitment to her community and the environment. On any given day, she might be playing soccer with the kids at lunchtime, or doing whatever it takes to save native trees in the neighbourhood (and that can be active work!). But seeing Colleen in action now does not tell the whole story.

There are two moments that Colleen describes as life changing, the first was the point she developed rheumatoid arthritis in her early 60s. It started with sore hands and quickly progressed to affect 38 joints in her body. Colleen was left in unbearable pain with her movement reduced to a bare minimum. Living hour to hour and counting down for the minutes to her next painkiller, Colleen could not see how life could continue as it was. “It’s a hideous condition, I got to the point where I thought, "if I can’t find a cure I can’t go on.”

The second life changing moment came at a doctor’s appointment. Colleen’s rheumatoid arthritis was not being managed by methotrexate and she suggested a clinical trial that she might be eligible for. “I hardly gave it a second thought. I was at the end of the road for current medications. The idea of a clinical trial with something that might work was like the light at the end of the tunnel”.

Colleen’s doctor put her in touch with Optimal Clinical Trials and the wheels were set in motion. Colleen explains that when she met with the team at Optimal, she was fully informed about the trial and was able to ask any questions. “I felt safe and well supported. The team was really professional, but also really friendly and it felt like a trustworthy organisation. I knew what the potential side effects might be and I had the freedom to pull out at any time.”

“The only part of the trial that worried me was the need to give myself fortnightly injections. I didn’t know if I could do it, but then I thought - I’m in my 60s, don’t be a big baby! My daughter offered to do it for me, and so we checked with the team at Optimal and they arranged to teach her how to administer them. She was amazing, and every two weeks she would come around and give me my injection. As it turned out, the needle was so fine I didn’t feel a thing.”

Colleen says from the moment she started taking the new medication, her pain began to reduce and had disappeared within weeks. “The new drug has completely turned off my immune response, it’s like a miracle”. At one point Colleen developed shingles and was taken off the medication for 5 days. The symptoms started up again, but as soon as the medication was restarted, they disappeared and she’s remained pain free since. It was a reminder of how liberating the medication was, how it allowed Colleen to actively participate in life in a way that hadn’t been possible beforehand.

Part of being on the trial involved a monthly visit to Optimal Clinical Trials, and over time this has reduced to once every three months. During the visit, Colleen might be asked to have a blood test, a urine test, an ECG or fill out a form on any symptoms or improvements. Colleen found it was never an inconvenience to go in or to have the tests done. She was always scheduled at a time that suited (in her case the first appointment of the day) and she did it while her students were in their weekly school assembly. There was always parking on site and the team made the visit an enjoyable experience.

“We always had a good chat and enjoyed a laugh. They were also really considerate about my privacy and my dignity.”

Colleen’s future is looking bright. Once the trial ends, she has been told there are a number of ways she could continue to receive the new medication. When asked about taking part in a trial, she says “Before I started this trial, I was praying for a miracle. This was my miracle”.

Not only has participating in this trial changed Colleen’s life. It may also provide the 40,000 Kiwi’s living with rheumatoid arthritis with a new option in the near future. Colleen’s ‘miracle’ could become a life-changing moment for many others too.

Optimal Clinical Trials wishes to thank Colleen for sharing her story and inspiring others.

What kind of companies do we work with?

Clinical Trials: What Regulations Are Followed in New Zealand?