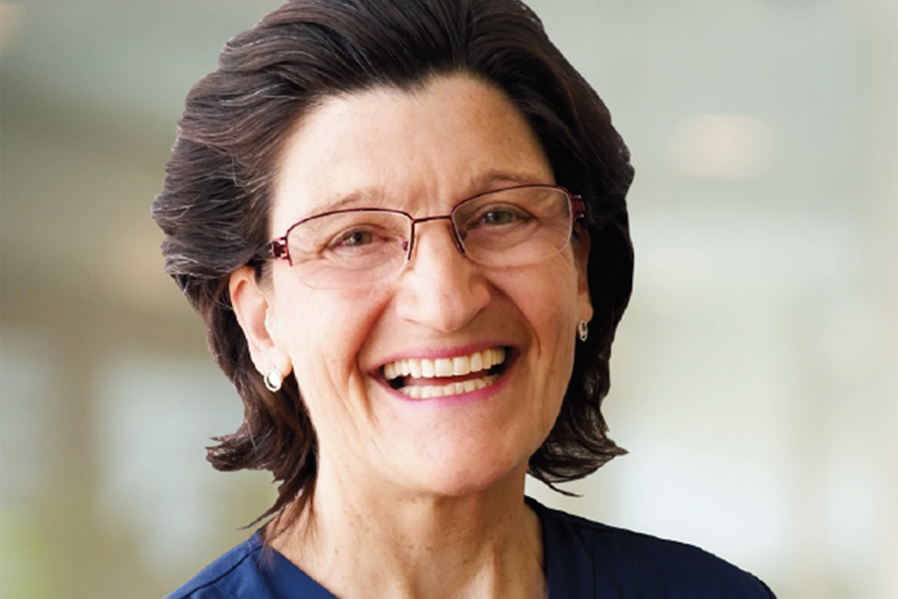 So often it’s those chance meetings that spin our lives in different directions, and this was the case for Janet Titchener. Meeting a family struggling to control their young daughter’s diabetes made Janet rethink how to approach medical problems. “When I was training in the US, I watched this young girl not only being constantly hospitalised for her diabetes, but also being ‘blamed’ for her lack of self-management”. In this case, the problem was not the medication but the communication between medical staff and the family.

Janet took the time to know and understand the family and then worked closely with them in their journey. As a result, she found herself on the path to becoming a diabetes specialist with a difference; putting the person at the centre of the plan, rather than the condition.

Continuing with this ethos, Janet feels passionately about patient education. Empowering patients with knowledge means they can be informed about managing their condition and making decisions. “Participating in a trial is another way people can grow their knowledge. I don’t think many realise this – but I see it as a major advantage for people who take part.”

As one of Optimal’s medical team, Janet has plenty of opportunities to take time to get to know her patients, to provide opportunities for learning and often new approaches to treatment.

We feel so fortunate to have Janet on our Optimal team!

Find out more about our team here.